The project included detailed process design, budget preparation, detailed engineering, and contract document development for hog conditioning for steam control at Cariboo Pulp and Paper. It involved the installation of a new grizzly hog mill, a disc scalper, weightometers, conveyors, and a metal detector, all in a new building designed to house everything. The existing hog fuel conveyors were also modified to suit. The power boiler received a new bed camera, and the mill steam header was equipped with a new vent silencer.

The grizzly hog mill was provided by Valon Kone Brunette, the disc scalper by Rader, and the new conveyors by Industrial Equipment.

Hog fuel is now intercepted on its way to the power boiler, conditioned and returned to the supply belt. The conditioned hog fuel allows the power boiler to run without any natural gas usage. Excess low pressure steam is vented to atmosphere via the new steam silencer.

The goal of the project was to maximize hog fuel burning and minimize natural gas usage in the mill’s power boiler. 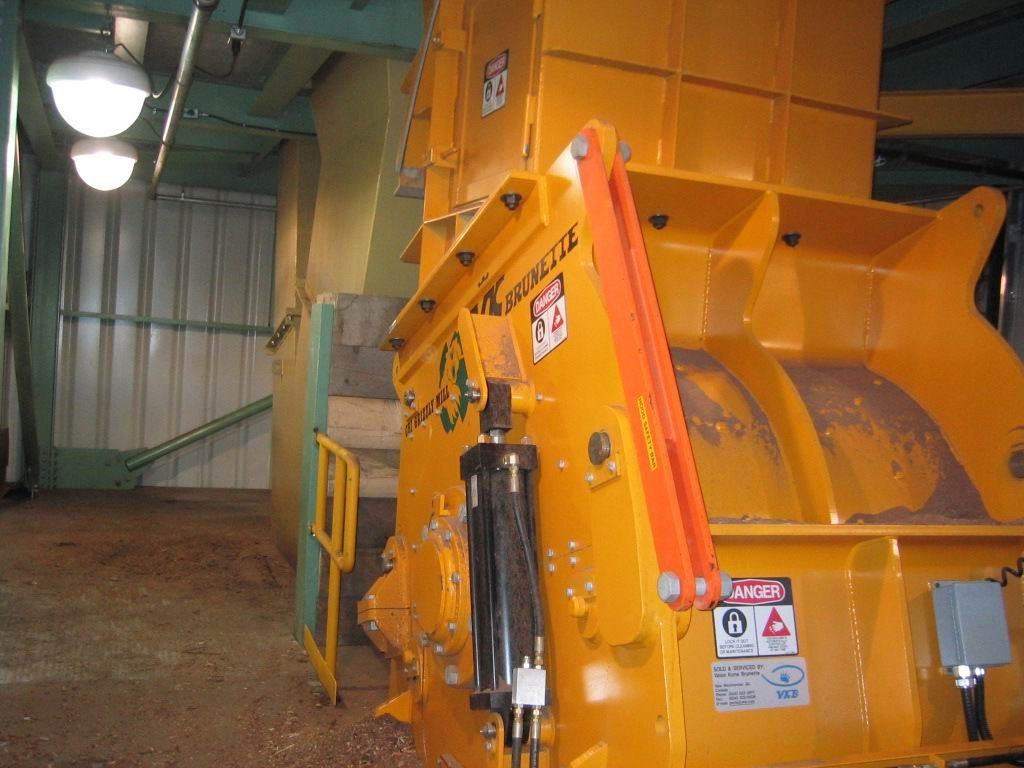 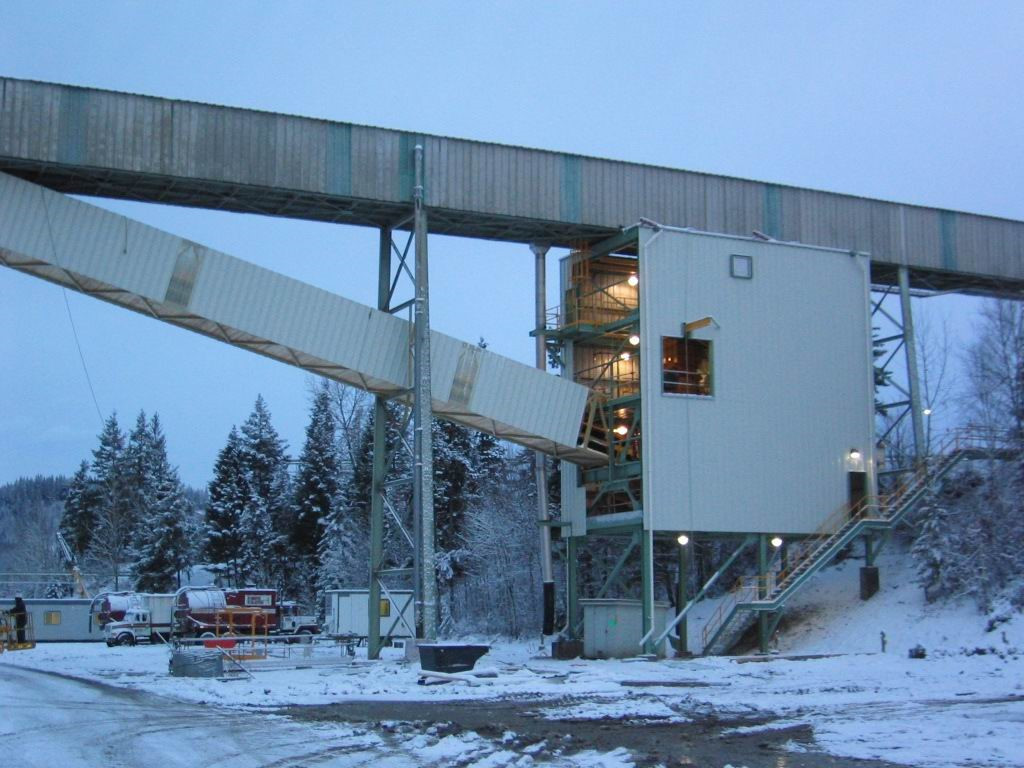